More than a year ago, we announced that Google Wave would no longer be developed as a separate product. At the time, we committed to maintaining the site at least through to the end of 2010. Today, we are sharing the specific dates for ending this maintenance period and shutting down Wave. As of January 31, 2012, all waves will be read-only, and the Wave service will be turned off on April 30, 2012. You will be able to continue exporting individual waves using the existing PDF export feature until the Google Wave service is turned off. We encourage you to export any important data before April 30, 2012.

If you would like to continue using Wave, there are a number of open source projects, including Apache Wave. There is also an open source project called Walkaround that includes an experimental featurethat lets you import all your Waves from Google. This feature will also work until the Wave service is turned off on April 30, 2012. 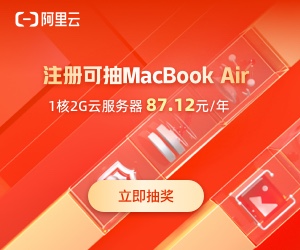